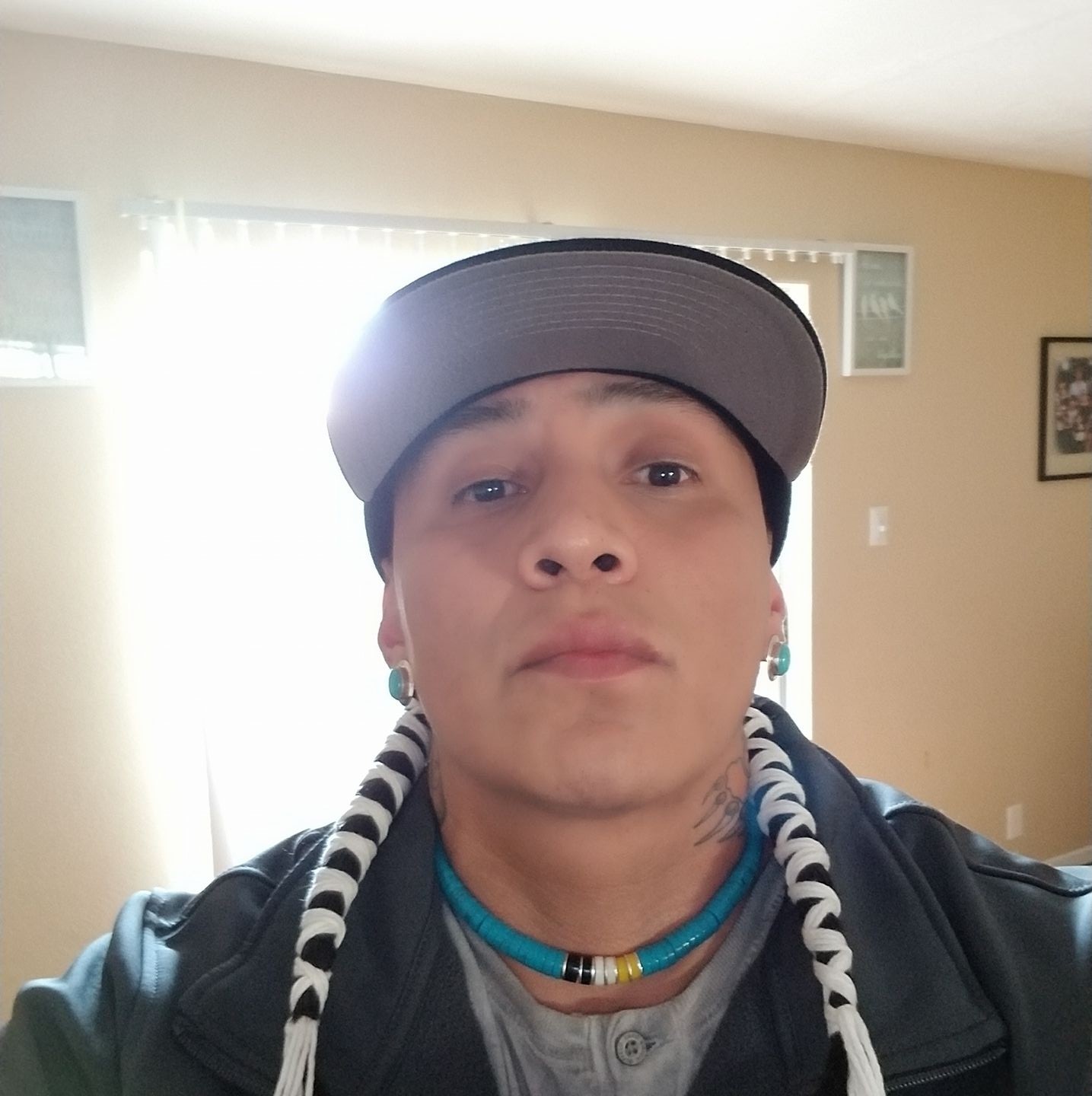 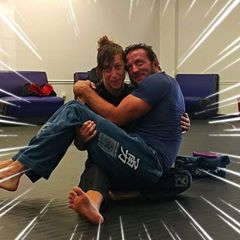 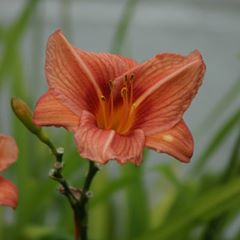 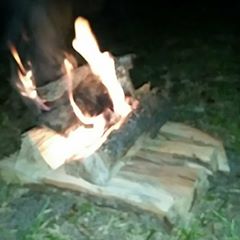 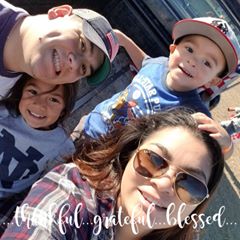 What is Brazilian Jiu Jitsu?

BJJ is growing in popularity across the globe.  You may have heard of it through watching UFC.  Perhaps you have a friend or coworker who just cannot shut up about BJJ.

But what is BJJ?

BJJ, or Brazilian Jiu Jitsu, is a martial art that primarily focuses on grappling a single opponent on the ground.  In the pure sport ruleset, BJJ begins with two practitioners standing.  Competitors engage in standup grappling to bring the fight to the ground.

The main goal in BJJ is submitting your opponent through a choke, joint-lock, or other form of submission hold.  If you are training BJJ for self-defense, your instructor may incorporate some striking into your curriculum as well.

BJJ techniques rely on leverage and positioning to control and submit your opponent.  The basic idea is to position your body in a way that allows you to use your strongest muscles, in particular your hips and core, against your opponent’s weaker muscles.  While this may seem simple, BJJ requires decades to master.

In fact, once you begin training BJJ, you will soon realize that there is no endpoint to the improvement in your skill.

A Brief History of BJJ

BJJ was originally adapted from the ground fighting ‘newaza’ techniques found in Judo and Japanese Jiujitsu.  In the 1920s, the Japanese judoka Mitsuyo Maeda travelled to Brazil and taught Judo to the Brazilian brothers Carlos Gracie, Helio Gracie, and several other family members.  The Gracie family continued to develop the ground fighting techniques.  This eventually led to the ‘Gracie Jiujitsu’ system that evolved over decades into modern BJJ.

The Gracie family developed BJJ to allow smaller fighters to win in ‘no holds barred’ fights.  In the famous ‘Gracie challenge,’ members of the Gracie family took on challengers from every martial art to prove the effectiveness of BJJ.  This eventually led to the first UFC in 1993, which brought Brazilian Jiu Jitsu to global attention when Royce Gracie submitted multiple larger opponents with relative ease.

In modern sport BJJ, the rulesets do not allow striking.  This has led to a deeper evolution of the grappling techniques and the development of ‘pure BJJ’ styles.

Nevertheless, BJJ and its fundamental techniques are now key aspects of MMA, civilian self-defense, and modern combatives training for military and law enforcement.

In many ways, BJJ is unique as a martial art and self-defense system.  The full benefits of BJJ are too numerous for a single article.  The following are just a few aspects that make BJJ special.

Many martial arts claim to allow smaller, skilled fighters to defeat bigger, stronger opponents.  There is some truth to these claims.  A 125lb world champion Muay Thai fighter could probably beat a 260lb untrained attacker.  However, the skill gap between the fighters needs to be large to ensure the smaller guy can win.  Particularly with striking-based martial arts, size and strength give a huge advantage in a fight, regardless of skill.

In BJJ, size and strength do matter.  However, technique is far more important when it comes to the outcome of the fight.  Barring other factors such as weapons, a smaller fighter with ‘decent’ BJJ will beat a larger non-BJJ fighter with near impunity.

As we mentioned, through superior positioning, you can apply immense amounts of force to the weaker joints of your opponent’s body.  Even the strongest powerlifter will pass out from a properly applied choke.  With proper skill and positioning, brute strength becomes a non-factor when the fight hits the ground.

If your goal is to win or survive a physical encounter, you need the ability to apply martial arts technique against fully resisting opponents.  While many martial arts look good in demonstrations, they are not as effective when someone is really trying to hurt you.

Additionally, certain techniques such as eye-gouges and groin strikes are effective but are difficult to train safely without a lot of protective gear and supervision.  If you cannot get sufficient practice against full resistance, you cannot ensure your ability to apply the technique in a real fight.

Martial arts such as boxing, Muay Thai, or various weapons systems have merit for real-world fighting.  However, hard sparring with these arts comes at the cost of brain damage and physical trauma over time.

Because of the potential injuries, in many martial arts gyms the typical group striking class does not involve enough intensity to guarantee you can apply the techniques in a fight.

In fact, unless you are an amateur or professional fighter, there is a good chance you will never actually spar.

On the other hand, BJJ techniques can be trained safely at full intensity by nearly anyone.  If you are an average individual who goes to work and cannot afford getting beat up constantly, BJJ allows you to learn effective fighting techniques with less damage.  Live sparring or ‘rolling’ is included in nearly every BJJ class.

BJJ does involve strains, sprains, and abrasions.  You will likely get injured at some point.  However, the trauma from striking martial arts is far higher than BJJ. Overall, this means a wider range of people can learn effective fighting through BJJ training.

BJJ Allows You to Train Throughout Your Whole Life

Given that BJJ involves less serious impact than striking, you can grapple live in BJJ at much older ages than other martial arts.  Helio Gracie grappled into his 80s.  While most professional boxers are sadly unable to speak properly at that age, Helio was grappling younger black belts.

You will have to adapt your training as you get older, slower, and weaker.  However, you can still reap the physical benefits of BJJ as you go through your golden years.

Who can train BJJ?

People from all walks of life train BJJ.  From military, law enforcement, and MMA fighters to computer programmers, cashiers, and construction workers, you can find all types of people in a typical BJJ class.  The strength and diversity of the BJJ community is second-to-none.

Regardless of your background, previous experience, or occupation, you can benefit from BJJ training.  Whether you are looking for self-defense, fitness, or a supportive community, BJJ has what you need.

If you have been thinking about trying BJJ, do not wait any longer.  Come to a trial class today!