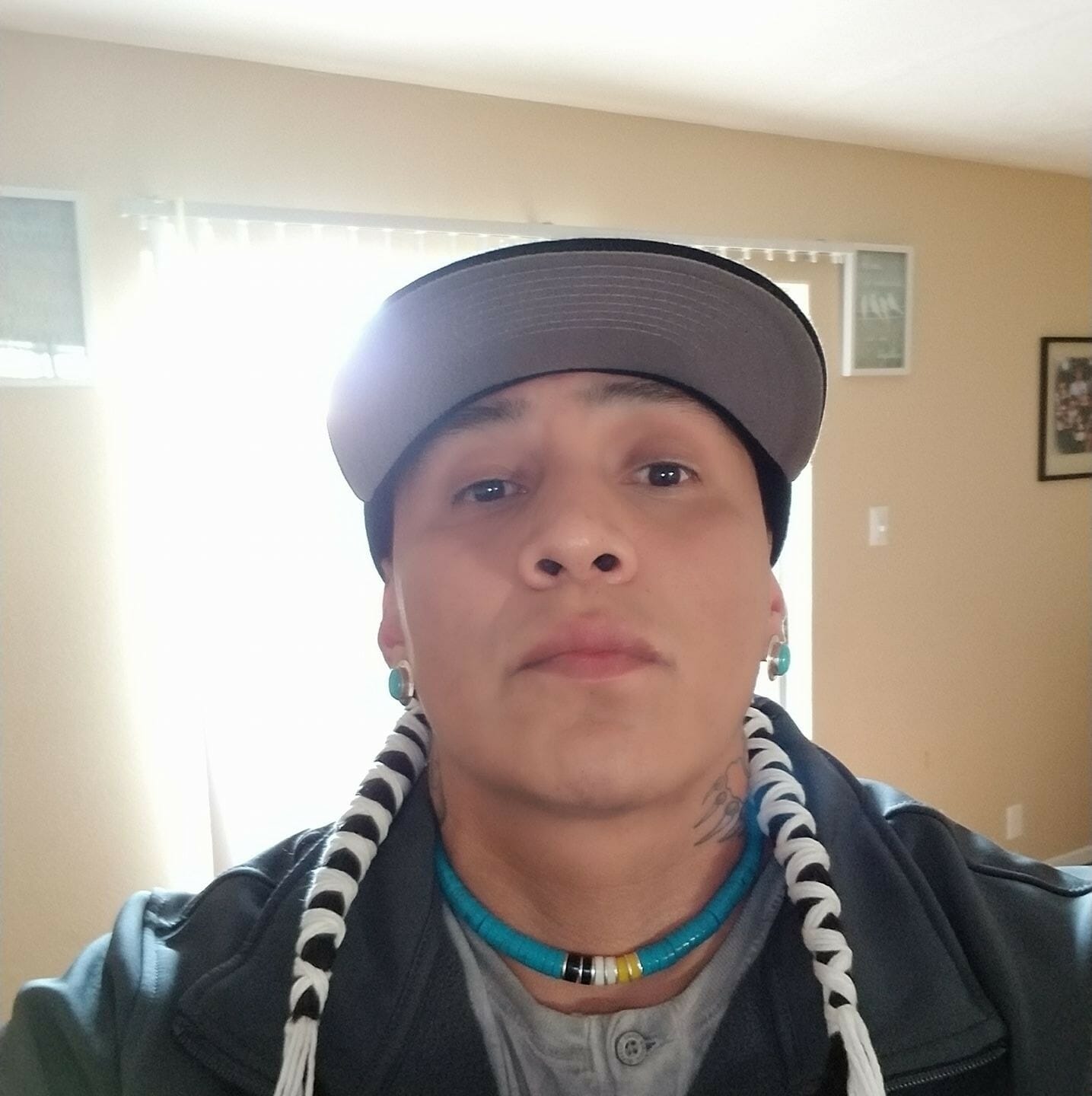 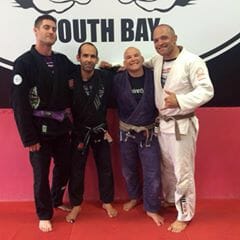 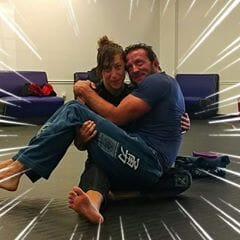 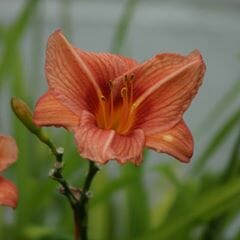 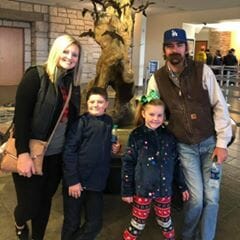 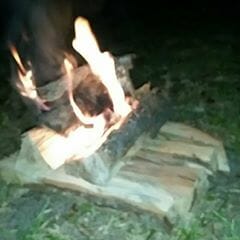 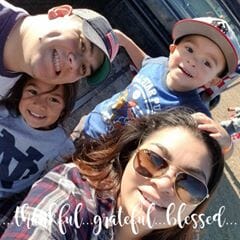 Do I Need to Compete in BJJ?

Should you do the damn thing? What is that thing anyway?

I can remember when I fell in love with competing.  I’m not sure when I started but, I can remember the night where my views on competition turned from playful games to something much more intimate. I found something inside of me that I could tap into; something that made my world flash brightly with purpose.

I was sixteen or seventeen years old and it was track season. Which also was rudely interrupted by a busy choir “post season” of district, regional, and state competitions. It just so happened that the State Choir Competition was being held in San Antonio, Texas the same day as the District Track Meet in Arlington, Texas.

I know choir wasn’t what you were expecting and it’s about as exciting as showing a gnarly trick from my sweet ass, Duncan Imperial Body, Double Bearing, YoYo. But, this isn’t about any other tune than that of victory.

Directly after the Choir Ensemble, a coach picks me up in his 2004 F150 and we hoof it to Arlington so that I can qualify in the 400m and 4 x 400m relay. We didn’t stop. I peed in bottles and ate a sandwich that had been sitting in the cab for two days and a sleeve of cinnamon donuts.

Just outside of Arlington, we receive a phone call telling us that they had run the 400m and I had missed my shot at qualifying for Regionals.

When we arrived at UTA, somehow, Coach Chris McKinney talked the state officials into letting me qualify on an empty track.  I got out of the truck, threw my pee bottle to a teammate exclaiming, “Fresh apple juice, JB!” warmed up with a two hundred meter jog and hit the blocks. On an empty track. All eyes on me.

Bang! Starting gun blasts. As I round the first corner, I can feel the heat of the crowd and the guys that qualified; not the heat of other runners. On the backstretch, I can hear my coach telling me to pace myself and to “keep pumpin!!”. I remember thinking to myself, “Pace myself? Against who?”

And it hit me. Set the pace. Break the pace.

I ended up running one of my best times and placed 2nd. Edging out the asshat on the corner by 2 seconds and costing him a trip to Regionals. 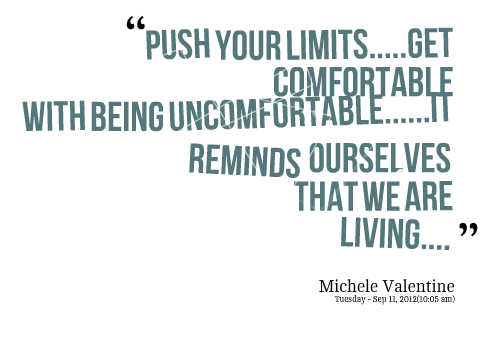 So, how the hell does this apply to training and competing in BJJ?

I’m sure I could twist this into some lesson about perseverance or some self-righteous crap but, I’d rather not.

There is no growth without discomfort.

Competing brings more than just the physical discomfort of going 100%. on a few different people.

There is the anxiety of what’s going to happen and possibly the idea of making a weight limit that sometimes it’s overwhelming for some people.

But on the other side of all of this is some of the largest personal discovery and growth you can experience.

It’s scary, man. Most people that start jiu jitsu have never had a physical altercation. The idea of paying to get into a fight where you could get choked unconscious seems pretty far out there.
Showing up can be a win for some.

Do I think you should compete? Hell yes. It makes you feel so alive! Whether you win or you take home bronze for losing two matches.

BUT, you’d better be prepared to perform and have a coach that knows how to deal with the immense pressure that is on you as a first time or, non regular competitor.

If you miss the idea of a team, a REAL Brazilian Jiu Jitsu academy is where you are going to find that sense of having teammates that support you and hold you accountable. Plus, having a group of guys you can hang out with that you can relate to is freaking awesome.

Need another description of Jiu Jitsu? It’s a Video Game. Click to see how.

Our competition team is growing! You can be apart of a team again too!

Get off your butt and get to the gym. Click  —->HERE<—- to learn more about Jiu Jitsu.

YOU DON’T HAVE TO BE IN SHAPE TO START MARTIAL ARTS!

Like, at all. You’ll get into shape on your way to being a certified bad ass. Well, maybe not certified but, ya know.